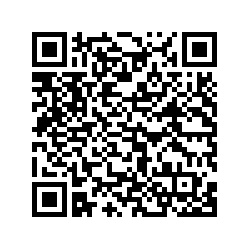 * full multiplayer over the internet with live text chat